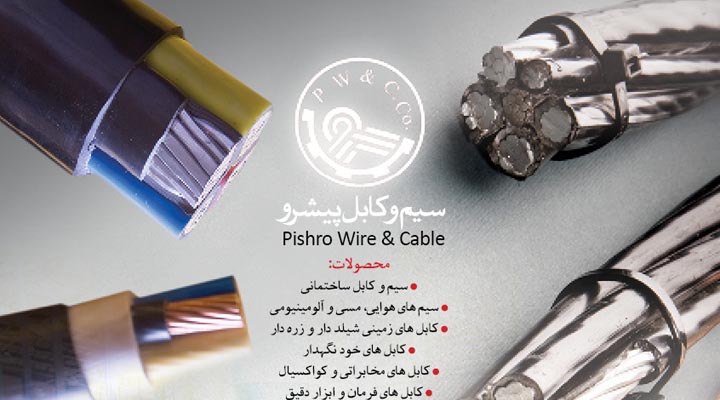 The first application of electric power, lighting was implemented in the 1850s. The public places, train stations and near shore marine lanterns, electric lighting became the

In this era of low voltage and electricity were transported by regular wire. With the invention and use of energy, water and fossil fuel generators and completed in steam engines, regarding the use of electrical energy increased, along with the advances in the use of AC ac

History of cable in the world

In 1876 the idea of cable with rubber coating was carried out. At this stage some twisted copper wires with a natural rubber called "Gvtaprcha» (Guttapercha) were coated. In the early 1880s, made cables with insulation and coating materials were impermeable to water. Since then, other drug use was common. Thus it could be argued that the Cable industry, has nearly 125 years of history.

coating underneath. In 1887, chemists from the successful synthesis of new materials to produce a substance called "Baklyt" that was cheaper than rubber. At the same time, rather than open their networks to higher voltage was such that in 1898, the first Tuesday stranded cable 10 kV, three-phase AC, was built for a network. With the completion of the cable, which went online in 1935, a Swiss engineer named Burrell (Borel) by placing two electrodes within the oil and the different layers of paper insulation between the electrodes and the breakdown voltage of the measured and showed that the improvement of the quality of construction paper insulation rises and can be used at higher voltages. 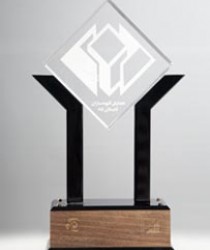 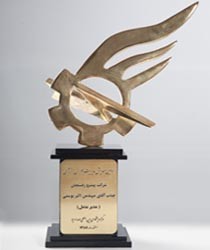 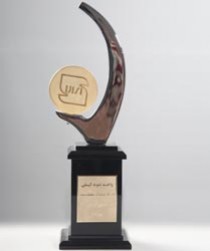 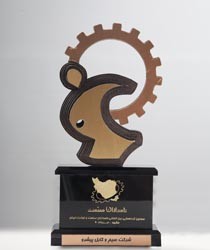 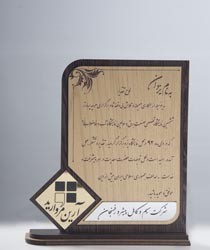